The work of the Right Question Institute (RQI) is made possible by strong support and contributions from the RQI board, core staff, interns from local colleges, consultants, and professionals in the field who help to drive the work in new, exciting ways.

RQI values the perspectives and experiences of people from varying backgrounds. That value is reflected in our leadership and their stories. Betsy Smith is RQI's executive director, and Luz Santana and Dan Rothstein, who helped found RQI in 1990, are co-directors of the Democracy-Building Program. 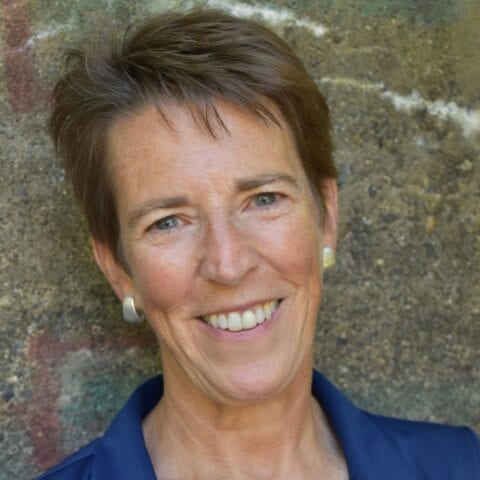 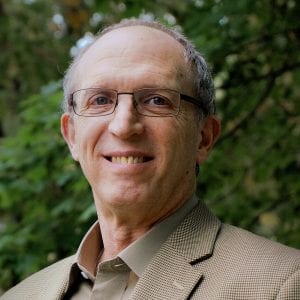 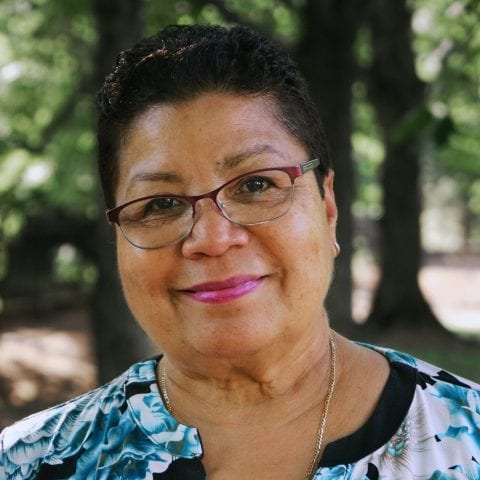 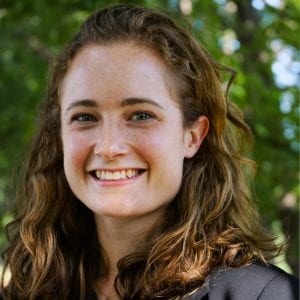 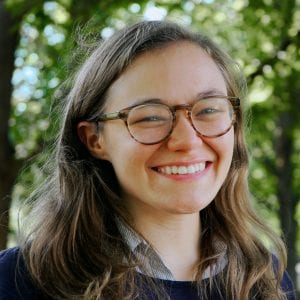 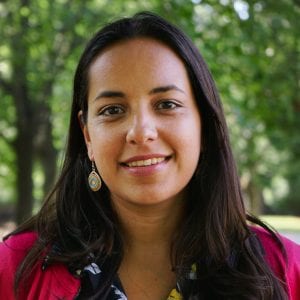 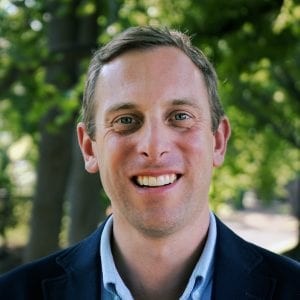 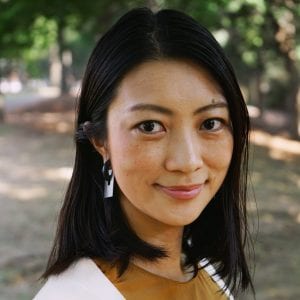 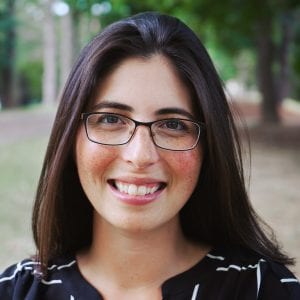 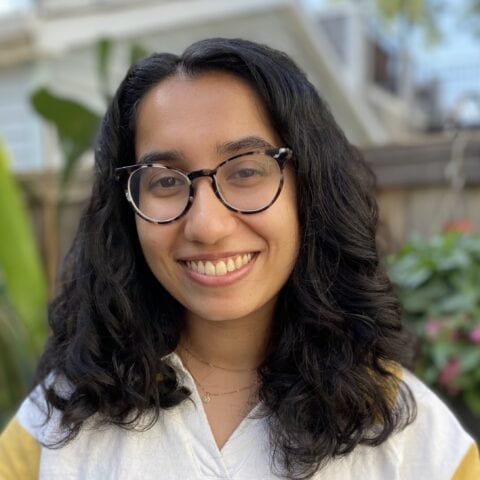 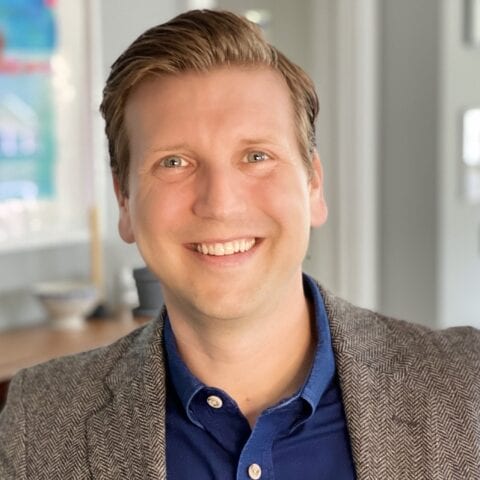 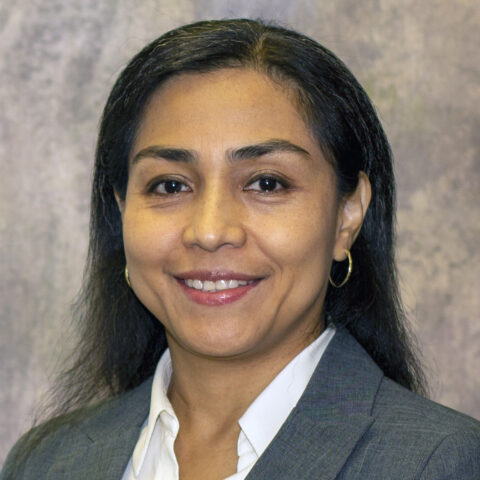 Andrew was a driving force at the Right Question Institute and part of the heart and soul of what this organization is committed to. He passed away in 2020 at the age of 29. His legacy continues to inform RQI's work. 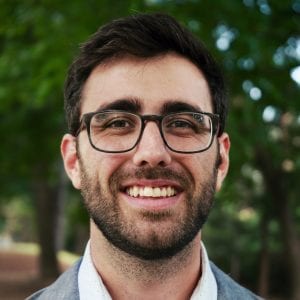 RQI Interns provide programmatic support to staff to help advance projects and initiatives across our fields of work. Current and past interns have worked with RQI while attending school at Harvard Graduate School of Education, Harvard College, Tufts University, Northeastern University, Boston College, Boston University, Brown University, Bates College, Washington University, UMass Boston, MIT, Suffolk University, and many others. There are opportunities to intern at RQI during the fall and spring academic semesters as well as during summer. Contact us at jobs@rightquestion.org if you are interested in applying. 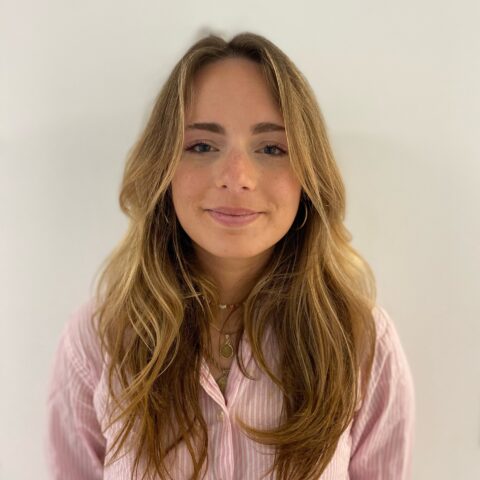 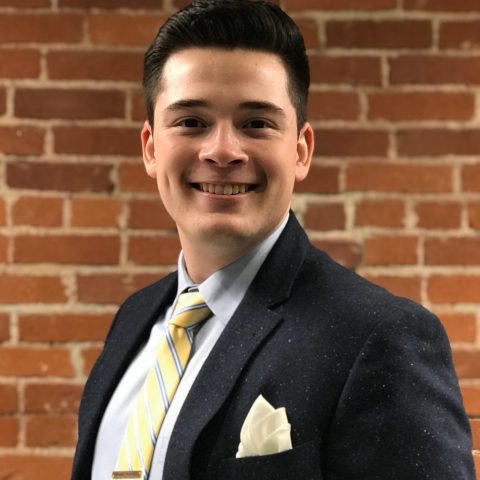